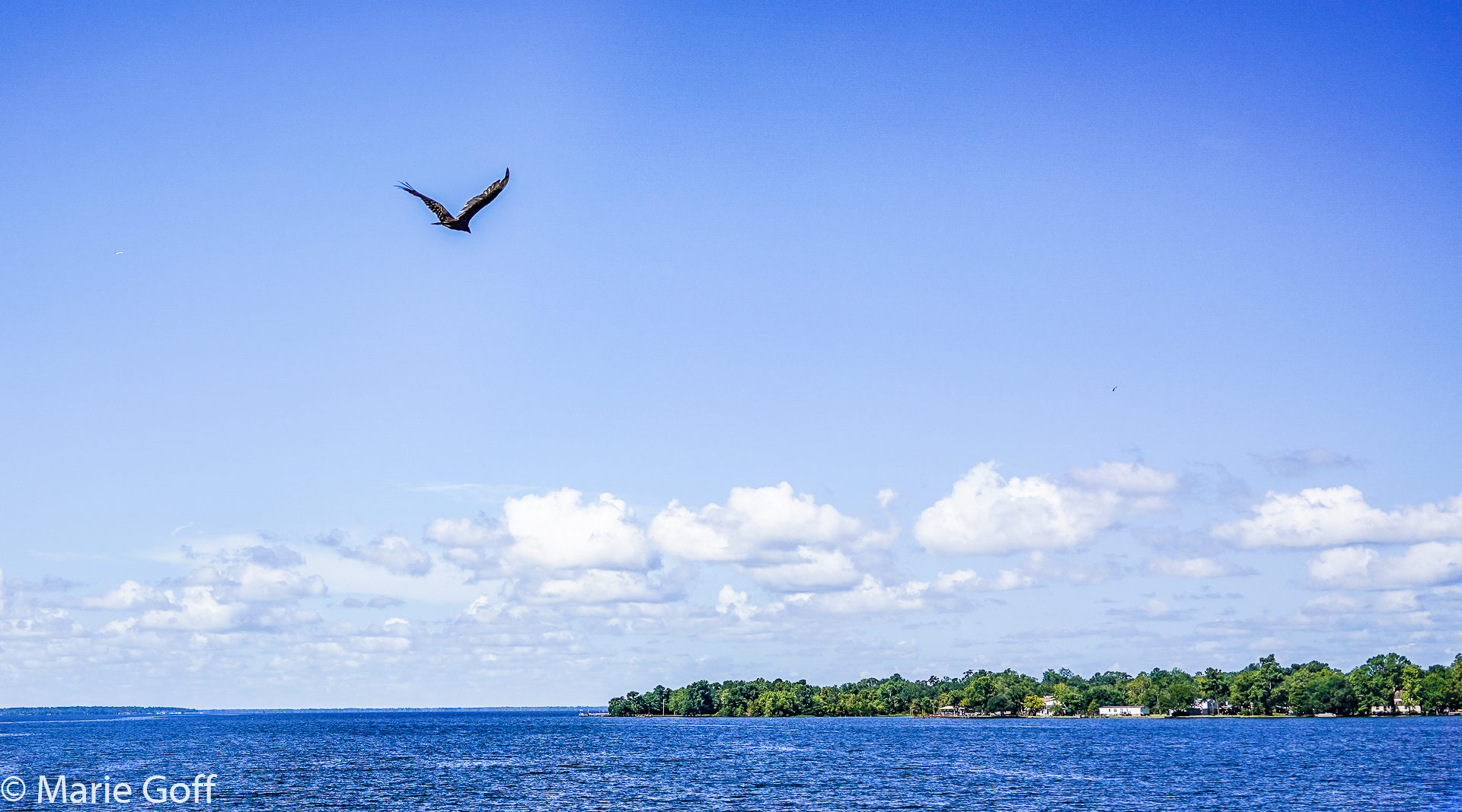 The heat index was hovering around 105°. There was a gentle breeze and sunlight was sparkling on the lake. The scene was stunningly beautiful and combined with thought-provoking conversation, the heat was almost unnoticeable. Harold (Eddie for our military family) and I were hiking the Palmetto Trail Lake Moultrie Passage with Tom Mullikin, leader of the South Carolina 7 2020 Expedition. As Tom discussed renewable energy with students from Coastal Carolina University, one of them pointed to the distant plume of white smoke curling from a giant smokestack, Lake Moultrie’s largest landmark and the largest coal-burning power source in South Carolina.

Tom Mullikin knows energy, the environment, and health safety. Since 1986, his civilian law practice has focused on Corporate Environmental Health and Safety. He’s done many other things too. Just a few include Research Professor at Coastal Carolina University, serving as a “National Geographic Expert”, and leading environmental expeditions to study water-related and climate change issues on every continent, see non-profit Global Eco Adventures, Inc. Tom’s hands-on approach to his passionate work is where the fun begins. He and Son, Thomas Mullikin Jr. have climbed the world’s seven summits and led certified scuba dives in all five of its oceans.

Students adore him, clients seek his advice, and by Executive Order 2018-50, Governor Henry McMaster appointed him Chairman of the South Carolina Floodwater Commission (SCFC). This mission leads a study of diverse stakeholders who provided recommendations on mitigation of flooding, one of the greatest threats as hurricanes and other storms impact our communities. This might be a daunting task for some, but not for Tom Mullikin, who leaps tall mountains in a single bound; is more powerful than a tank of very large sharks, and is faster than a speeding bullet on the Palmetto Trail!

The Floodwater Commission’s report doesn’t stand without feedback and opposition; conversation and comments are welcomed. Find public comments to the findings on the Office of the Governor web page, SCFC. See other public material on Water Online, by By Peter Chawaga. To paraphrase Tom’s concerns about opposition on this and other controversial issues… climate change for example,

As the debate continues at the community, local, and State levels, flooding continues to threaten the safety and security of South Carolina and its citizens. In the meantime, the South Carolina 7 (SC7) Expedition takes conversations about floodwater mitigation and many other public concerns across the State in a different way. For the entire month of July, Tom and SC7 are hiking, rafting, horseback riding, and scuba diving along more than 300 miles of the Palmetto Trail. From the mountains to the shore, the expedition is sharing episodes of adventure that explore the abundant beauty of our State, including 7 natural wonders. Along the way, they’re stopping to engage political leaders, intellectuals, and other citizens in a conversation on topics such as adult and childhood fitness, conservation, renewable energy, plastic waste, and many more, including flood mitigation.

First of its kind expedition across South Carolina highlights what all of us want to enjoy and protect now and for future generations. During a Fireside Chat in Marietta, Tom shared his enthusiasm and awe that we’re having such comprehensive conversations and taking some actions on these subjects, something he says that he never expected in his lifetime.

South Carolina 7 Expedition 2020 is winding down at the end of next week but it’s not the end of actions on this subject. One initiative is the goal of planting one million trees in the State, in the astonishing record time of one year! To quote Tom’s frequent salutation throughout the journey,

“Get out and enjoy the most beautiful place on earth, talk to people you don’t know, even those who don’t look like you, and get involved!”

Harold and I enjoyed inspiring conversations and beautiful scenery at the Lake Moultrie Passage Palmetto Trail and lunch at Watermark Bar & Grill with Tom Mullikin and South Carolina 7.

South Carolina 7 Expedition 2020 concludes on 30 July with a finish line celebration on the grounds of the South Carolina Aquarium. All citizens are invited to like, follow and comment on Facebook. If you haven’t followed yet, go to the beginning and catch up. Sometimes we just don’t know how much beauty is in right our backyards and the conversations are informative and inspiring.

I met Tom Mullikin when he became the Commander of the South Carolina State Guard, yet another area where he had a tremendous impact. Later, he kindly supported me with a recommendation to teach at Coastal Carolina University, where I enjoyed teaching a semester of Emergency Management. As the class studied countless disasters around the world and prepared for their own presentations, the concluding message became clear. There are two courses of action when it comes to ever-increasing and costly disasters.

1. Continue with little or no action except but to respond in ways we always have until the financial burden becomes too great, human suffering increases, natural resources are devastated, and recovery becomes impossible.

2. Stakeholders at all levels, within local and state governments determine mitigation strategies and take actions that increase resiliency.

On June 23, Tom Mullikin received two Senate resolutions, one to commend the establishment of South Carolina 7 2020 expedition and the other for his lifelong work. A portion of one resolution reads, “To commend and honor the S.C. Floodwater Commission and its partners for establishing the SC7 expedition and for facilitating its exploration of the seven wonders of South Carolina and its support and protection of the state’s beautiful environment.” 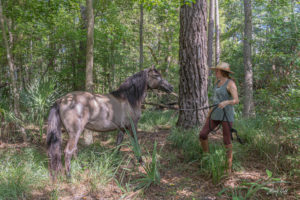 We walked out of the cottage onto the tiny porch and into the yard. Not long after sunset, we were thrust into pitch-black darkness. 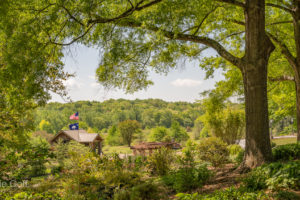 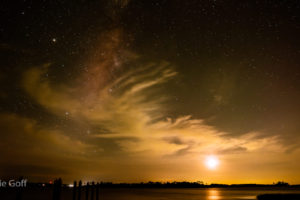 I love stars. They’re beautiful beyond description. They function like[...]